It comes as no surprise, that 2021 turned out to be the best year for contemporary art in history. Even though we have observed a dynamic development of the sector in the last years, in 2021, the boundaries that had previously seemed unimaginable were crossed. The increase at the DESA Unicum auctions, compared to 2020 was a record 68% -surpassing the percentage of growth for the entire market. The explosion of interest resulted in the contemporary art market coming out of the niche for the first time. New collectors and investors came into the light and their decisions underscored and strengthened tendencies that will have the biggest impact on the market in 2022.

The year 2021 has clearly shown what currently shapes the face of the art market. Not only, has there been the highest number of post-war and contemporary art auctions organised. Also, numerous historical records have been set which verified the assumptions of the largest market players. The first transactions that surpassed the 10 million PLN threshold were a true breakthrough. The results of three auctions by the end of the year also exceeded the boundaries of imagination. The ‘Post-War and Contemporary Art' auctions have generated almost 50 million PLN, that is, half of the total result for this sector in 2020. What factor drives this staggering growth? From the perspective of the largest entities on the market, it is clear that the non-stop increase in the scale is possible thanks to the strategy of exploring subsequent subject areas. This, in turn, enables both the searching, as well as the active shaping of new trends.

The new post-war art trends have a much more significant meaning than in any other sector. Why? As a rule, the post-war art market is characterised by a smaller number of transactions that surpass 1 million PLN. At the same time, this is a rather dynamic area and the largest one in terms of auction turnovers. This is possible due to the fact the sector is based on lower, but numerous transactions with amounts ranging from a dozen to hundreds of thousands. That means the greatest influence on its development have not only the biggest ‘players' who pay millions for single works but mainly the collectors who buy artworks in this price range. In 2021, it often happened that they were new investors making their first purchases. Although the median of the prices is colossal, the sums set at the auctions are getting higher and higher yearly. This especially concerns the names of a dozen artists belonging to the post-war avant-garde elite and who at the same time enjoy international recognition.

Even though when looking at the records set it may appear that today's market is already shaped - the opposite is the case. The fact is that the work prices of a small group of classics of the Polish post-war art, such as Abakanowicz, Szapocznikow, Opałka, Fangor, Stażewski or Wróblewski, have risen by millions. What is more, we anticipate further increases - mostly due to the fact that we still have to catch up with the prices of the best Western artists.

However, 2021 has shown how dynamic was the growth enjoyed by artists whose work prices were not so elevated in 2020. The success of Ewa Juszkiewicz came as one of the biggest surprises. She is an artist of the new generation, whose paintings were purchased for several thousand PLN until recently.  Today, thanks to international interest, the best of Juszkiewicz's works amount to several million PLN. For years, the works of Zdzisław Beksiński reached the level of several thousand PLN, and in the case of outstanding paintings - 100-150 thousand PLN. Today, collectors with success expect prices exceeding a million PLN for his good works from the 1970s. The works of Jacek Yerka, whose paintings were valued at several tens of thousands for years, currently achieve several hundred thousand. Rafał Olbiński is another artist whose works were especially sought after in 2021. At this time, even a small in size composition that came from under the brush of this artist can be worth more than 100 thousand PLN. The works of the great post-war artist, Jan Dobkowski, enjoy record popularity and his paintings reach several thousand PLN. This is similar for Jerzy Ryszard "Jurry" Zieliński, Jerzy Duda-Gracz or Edward Dwurnik.

The results at a relatively low level of quotas can bring the most interesting conclusions, even if they do not attract media attention. For market specialists, they herald the popularity of new tendencies, which in the future will bring record sums. In 2021, contemporary magic realism and surrealism proved extremely popular. The collectors also showed a perpetual interest in the 1980s neo-expressionist art. The works of the new generation, post-1989 artists have enjoyed great popularity too. These remain relatively inexpensive and are characterised by the strongest growth dynamics. The collectors have paid attention to the representatives for feminist art and critical art. By the end of 2021, the interest in pop art was also particularly visible. It can certainly be assumed that those subject areas will have the most significance for collectors in 2022. 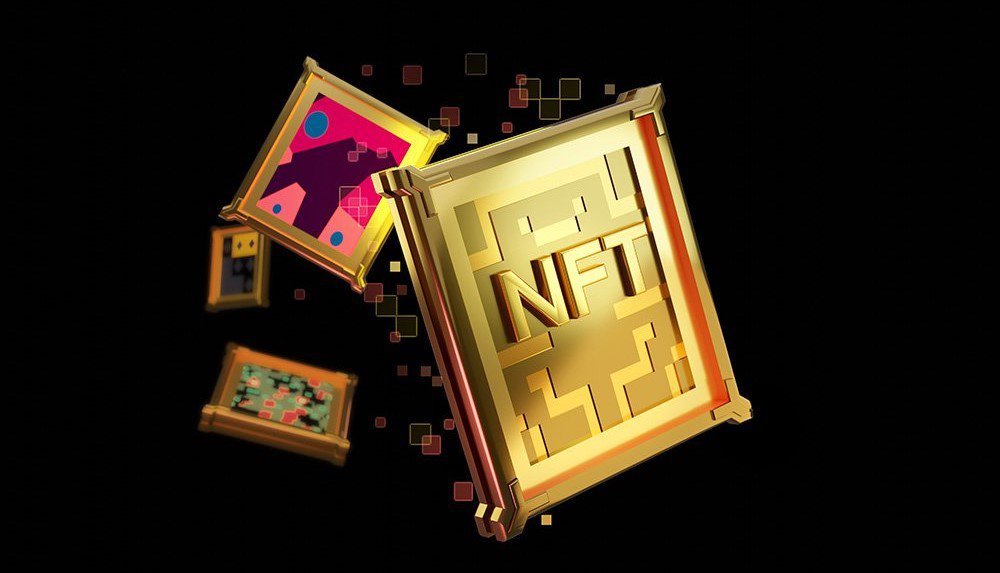 The dissemination of digital works brought by the popularity of NFTs may also have an influence on the contemporary art market in the new year. This means, that works such as video art, which is one of the most undervalued contemporary art mediums, will appear at auctions. 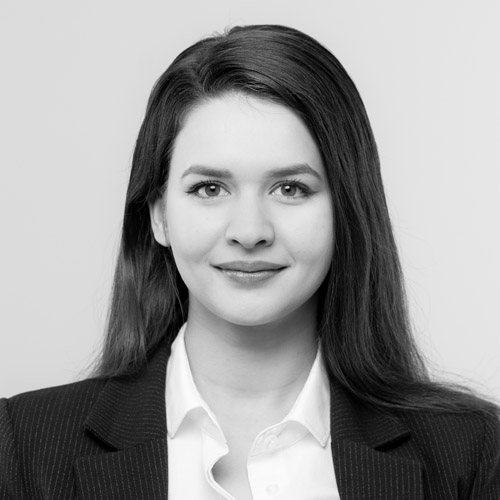 Submit objects to the auction:

Submit an object to the auction

We invite you to learn more about the procedure of selling artworks at DESA Unicum auctions.

How to sell artwork at auction?

Op-art is one of the most popular and interesting trends in both ...

Works on Paper continue to sell for increasingly higher prices. Compared with ...

Auctions devoted to the art of the matter feature abstract objects distinguished ...

Conceptualism can hardly be considered as a trend, a direction or a ...

At the New Post-1989 Generation auctions we present works of artists who ...