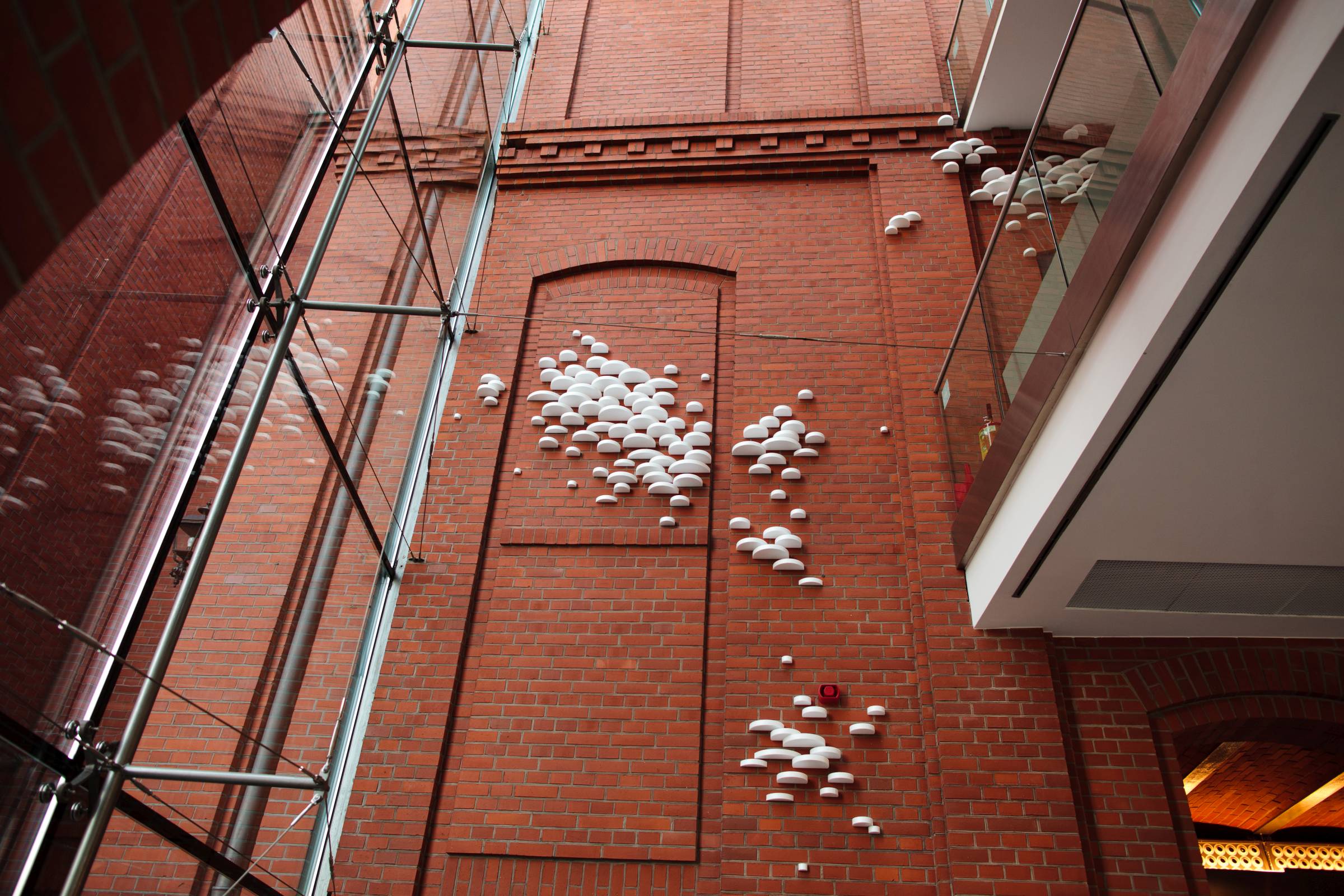 When tracing the cultural landscape of Poland, one will find it challenging to identify another organization that was as significant, devoted, and visionary as the Art Stations Foundation. It is not surprising once you learn that it was founded on the initiative of Grażyna Kulczyk, the most significant Polish collector, ambassador, patroness of Polish art in the world, and vice versa, as well as the promoter of international artistic trends in Poland.

In hindsight, the foundation was the only organization in Poland with such a broad range of activities. They went beyond just displaying contemporary art, which, aside from business, might have appeared to be the primary focus of Grażyna Kulczyk's multifaceted projects. The foundation's goals were significantly more ambitious and undoubtedly pioneering, especially given the environment of art galleries in the early 2000s. The Art Stations Foundation's main goal was to create interactions between the mass audience and various forms of culture, including contemporary art, theater, dance, experimental film, and music concerts. For 17 years of its activity, the foundation was one of the most important exhibition and educational institutions in Poland and Europe. More so, we are pleased to tell you about the foundation's history and, above all, to present Grażyna Kulczyk's contribution to the development of Polish art at the beginning of the twenty-first century. 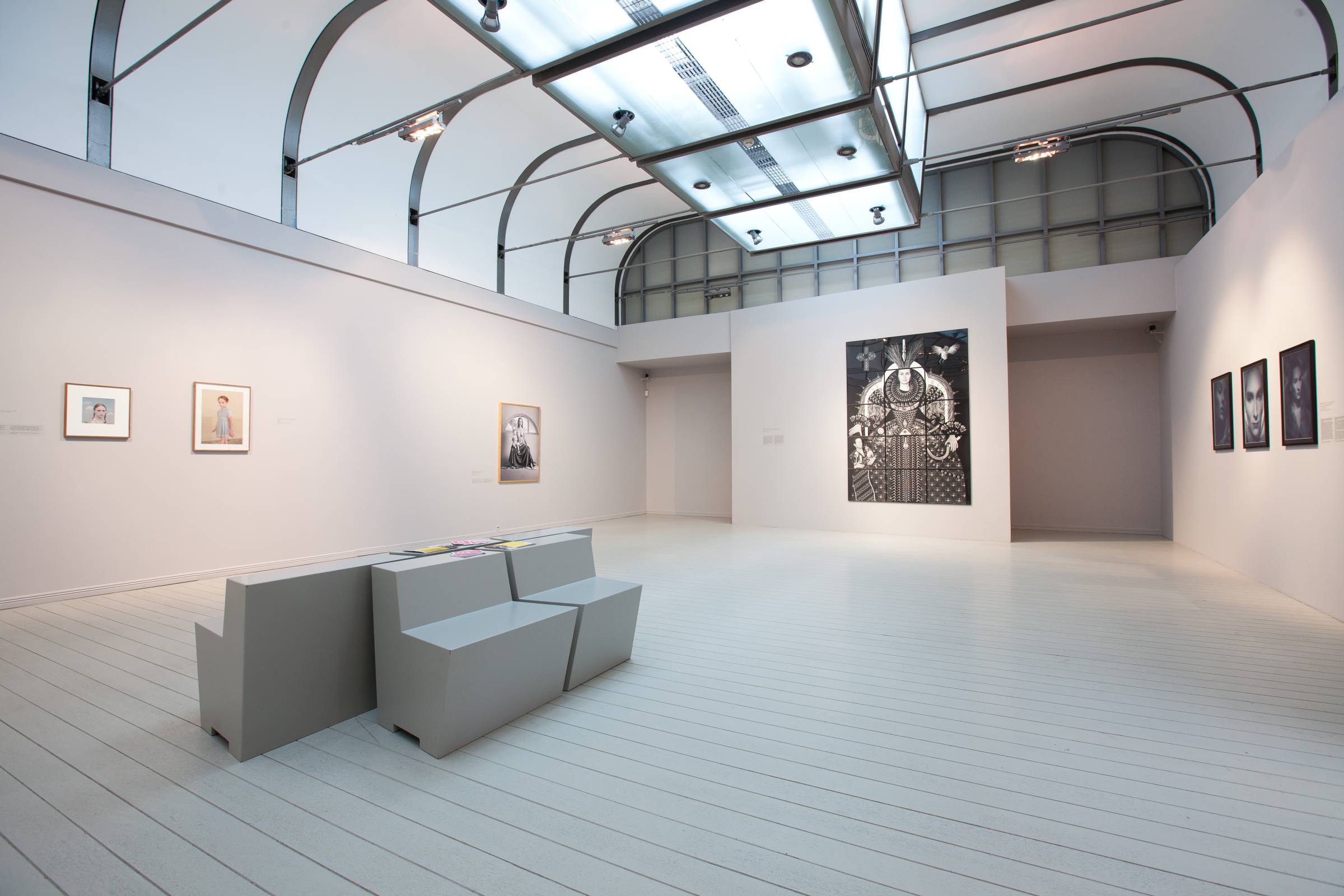 The Art Stations Foundation by Grażyna Kulczyk was founded in Poznań in 2004 under the name Kulczyk Foundation. From the very beginning, the foundation was known for its bold, holistic program that combined numerous initiatives from the fields of culture, art, and business. It is impossible to count all the projects that were undertaken by the foundation, which for roughly 20 years of its operation contributed to shaping the artistic scene in Poland. Regardless, the two primary programs of the institution—exhibition and performance—are particularly noteworthy. The first program proved to be crucial for the Art Stations Foundation's success because, as time passed, the exhibition projects made it recognizable to this day. Over the years, the foundation provided inspiration for, organized, and sponsored activities promoting contemporary art. More importantly, it also consistently assisted in the growth and promotion of young artists, whose works were frequently exhibited alongside well-known avant-garde works of art. According to the foundation's assumptions, its exhibitions were based primarily on artworks from Grażyna Kulczyk's personal collection and displayed in the Art Station Gallery, the main office of which was in the Old Brewery, Poznań. The artworks had been gathered over a 30-year period and allowed for a variety of creative combinations of works from the collection, which, thanks to skillful curatorial contextualization, highlighted the most recent research in aesthetics, science, and culture.

The second pillar of the foundation's activities was the "Old Brewery New Dance" performance program, which was a multifaceted idea for the promotion and presentation of contemporary dance. It involved organizing performances, residencies, workshops, and numerous research projects with the intention of promoting choreographic art and, what's characteristic of the foundation's philosophy, assisting young artists in advancing their careers.

THE "OLD BREWERY" COMMERCE, ART AND BUSINESS CENTER AND THE ART STATIONS GALLERY

The concept of fusing art and business—a superior, dualistic principle that Grażyna Kulczyk has been faithfully upholding in her business endeavors to this day—came to fruition with the opening of the Old Brewery (Stary Browar) in 2003. It is related to the implementation of the "50/50" principle, which states that 50% of an endeavor is business and 50% is devoted to promoting and popularizing art. It is important to note that the aforementioned concept acts as the fundamental axis for all of Grażyna Kulczyk's investments, which are methodically split into 50% for art and 50% for another element, depending on the character of a given project. 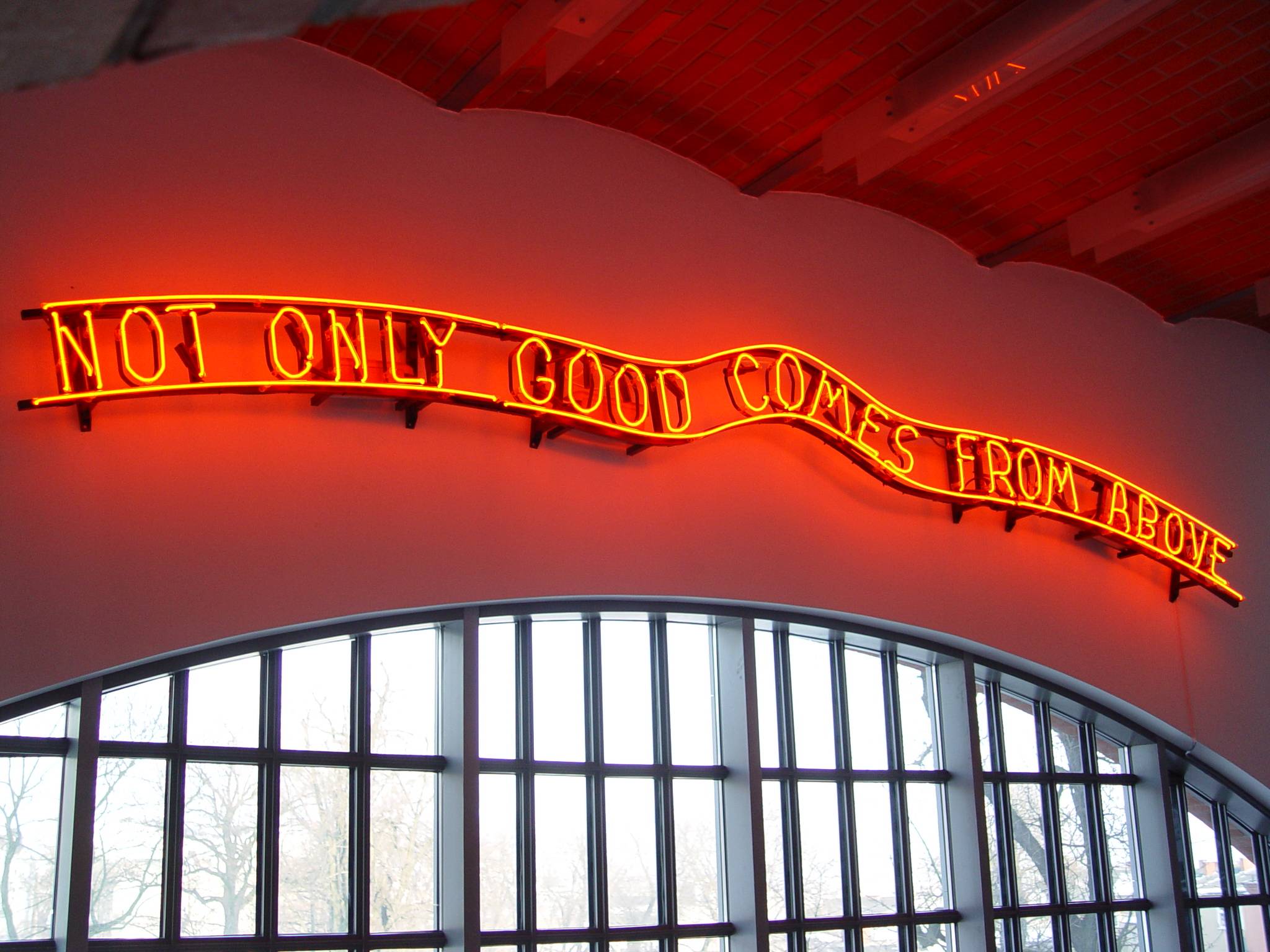 The Old Brewery, or rather the Old Brewery Commerce, Art and Business Center was established in the center of Poznań in 2003 in place of the former Hugger's Brewery built in the 1870s, and, from the very beginning, it was intended to be a place for broadly understood artistic activities. Just as the former Brewery was a testimony to the industrial revolution, so the New Brewery contained the spirit of the capitalist revolution from the beginning of the 20th century. The building itself was regarded as one of the most intriguing examples of modern Polish architecture and was also valued on a European level. Architects Przemysław Borkowicz and Piotr Barełkowski from the Studio ADS in Poznań were responsible for the implementation of the award-winning urban complex project.

The private Art Stations Gallery was created almost in parallel with the opening of the Old Brewery in 2004. The foundation was fully responsible for its program. The majority of the artwork displayed on the gallery's walls was taken from the collection of its sponsor, Grażyna Kulczyk. It is important to note that this was Poland's first significant collection that was free from any outside influences, serving as a brand-new, completely open platform for the development and display of art. In addition, it was the first exhibition space run by a female collector, apart from major public institutions or a few independent commercial galleries at that time. The gallery was located in a detached building in the courtyard of the Brewery. Modernist exhibition spaces provided the perfect setting for showing the works of contemporary artists. For years, the Brewery's exhibition halls hosted national art fairs, photography biennials, and contemporary dance performances, as well as numerous academic conferences, lectures, and discussion panels on the state of Polish visual culture.

For more than a decade, the Art Station Gallery organized dozens of exhibitions documenting post-war and contemporary art. Each of them stood out for their ambitious curatorial strategy, a perfect choice of presented works by male and female artists from both Poland (with a strong representation of creators from the Poznań circle), and authors invited by the gallery from around the world. The most well-remembered exhibitions were a solo exhibition of Dorota Nieznalska's works (2006), a solo exhibition of Jan Berdyszak's works (2006/2007), a display of Roman Opałka's paintings (2010), a joint exhibition, or rather an intergenerational dialogue between Tadeusz Kantor and Piotr Uklański (2010/2011), and a collective exhibition titled "Common Things" (2013). In summary, the Art Station Gallery's exhibitions accurately captured the artistic vision of its founder, which was based on a collection with a strong personal component. The Art Stations Foundation by Grażyna Kulczyk exhibition program, which had been running since 2004, was culminated by the "Illegibility. The Context of Script" exhibition organized in the spring of 2016. Famous curators from Polish and international institutions were invited to the exhibition projects presented by the foundation, bringing a fresh perspective to the founder's collection of works. Each exhibition also came with a comprehensive educational program that involved participants of all ages and included guided tours, lectures, and movie screenings.

Grażyna Kulczyk became passionate about art while pursuing her legal studies at Adam Mickiewicz University in Poznań. In the 1970s, she purchased her first works, which included graphic artwork from the "Polish School of Posters". In the next decade, she focused on collecting works by Polish artists considered to be classics of Polish painting: Jacek Malczewski, Andrzej Wróblewski, Tadeusz Kantor, Jerzy Nowosielski, and Władysław Strzemiński. Over time, the collection included works by new generation debutantes, in whom the collector had a particular interest. Contemporary art, which reflects and sharply critiques the world around it, is Grażyna Kulczyk's favorite subject, as demonstrated by her interest in the works of Piotr Uklański, Mirosław Bałka, Katarzyna Kozyra, and Jadwiga Sawicka. It is also important that a sizable portion of the collection are artworks by Polish and foreign female artists, such as Alina Szapocznikow, Zofia Kulik, Rosemarie Trockel, and Joan Mitchell. The art of women and feminist art is particularly dear to Grażyna Kulczyk, who has been its willing promoter for many years. Her collection goes far beyond Polish trends, meeting European and global standards. Moreover, it includes works by international artists like Damian Hirst, Andy Warhol, Donald Judd, Antoni Tapies, and Anselm Kiefer. The collector combined the Polish and the global in her approach to art, and this duality is perfectly reflected by the works, which are part of the most significant private collection in Poland and one of the most important in this part of Europe. The range of Grażyna Kulczyk's artistic interests has always been extraordinarily wide and has featured a lot of modern trends and artistic movements. It is undoubtedly evident in the works included in her collection, which can be arranged in various combinations and are constantly being rediscovered.

The goal of Grażyna Kulczyk's extensive collection, which she had been consistently gathering for more than 30 years, was to make it accessible to a wide range of audiences. She frequently emphasizes that she has never enjoyed collecting for personal pleasure and that it had always been intended to serve a public good. As a result, Grażyna Kulczyk decided to make her collections accessible to the public in the Old Brewery which was specially adapted for this purpose 20 years ago. As the next phase of her social mission, she is now opening a private museum in Susch, Switzerland.