XIX century, now and then

The July online auction, presenting works from the nineteenth century, is a tasteful offer of over thirty paintings and drawing compositions. "Painting of the nineteenth century: Romanticism, Historicism, Realism" is a presentation of academic works, images of the formula of Romanticism, controversial in its era of realism. The presented material contains the most important trends in Polish and European art from 1800 to 1900. Among the works on offer, collectors will find projects with unquestionable artistic potential - historical scenes "to cheer up hearts", intimate portraits, romantic landscapes, sketchy studies, revealing the secrets of the workshop of the greatest artists. This connoisseur set of objects is a story about 19th-century painting, its cultural faces and national trends.

The presented offer, includes the names of artistic celebrities such as - January Suchodolski, Aleksander Gierymski, Piotr Michałowski, Artur Grottger, Teofil Kwiatkowski, Władysław Podkowiński, Juliusz Kossak - it is not only an attempt at summarizing one of the most dynamic periods in the history of art, but also our answer to a steadily increasing interest in old art on the professional art market.

The art of the nineteenth century is often described on the Polish market as the quintessence of the painting canon, operating with the works of extremely recognizable and valued artists. Undoubtedly, these works carry a huge historical load, because in their artistic genotype they bore the hallmarks of what we today call "engaged" or "critical". The germinating experiments with luminism, work in the open air, dealing with historiography and historiosophy and genre themes evoked scandals, indignation, curiosity and admiration. What we today consider to be the canon and what arouses our aesthetic sympathies, 200 years ago, struggled with the dogmatic understanding of art. The transformation of the painting of the era of Romanticism, Historicism and Realism turns before our eyes into an item of undeniable historical value, as well as a capital investment.

Romanticism in painting was expressed in agile brush strokes, building a festive atmosphere inside the composition, the turbulent tectonics of the subject and the psychologism of the characters, but also of the artist himself. These art courses influenced the creation of expressive canvases "telling" both about political events and about the majesty of nature, the complexity of human nature. This trend is represented in the auction "Painting of the 19th century: ..." by the works of de la Pena or Teofil Kwiatkowski. 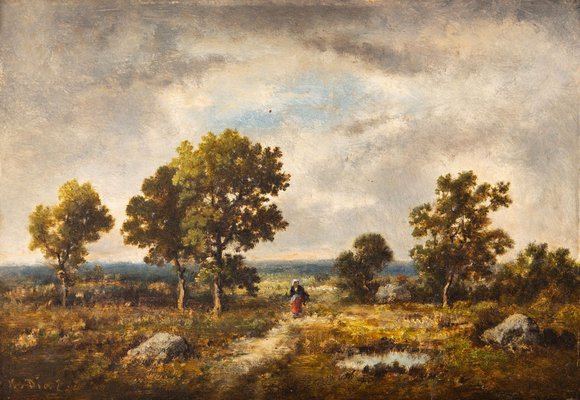 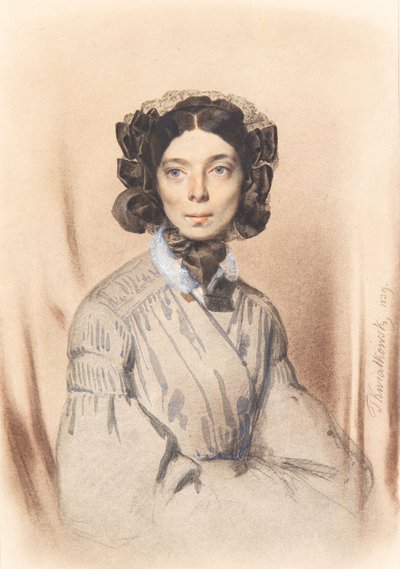 Realism became an artistic veto against the dramaturgy of Romanticism, which plunged artists and audiences into everyday life filled with work, the reality of poor people and people of the countryside; the palette accompanying this repertoire - subdued, earthy - was conducive to contemplation and getting closer to the issue. Aleksander Gierymski and Roman Kochanowski, whose works can be purchased at the upcoming auction, became the masters of this convention.

A separate and extremely extensive material of the presented offer is historical painting, which in its severity played an important social function. The combination of the canons of the past significantly influenced both Piotr Michałowski and his equestrian motifs, as well as Wacław Pawliszak and Stefan Bakałowicz, who interpreted the knowledge and fashion of the epoch on orientalism.

The art of the Nineteenth Century is features examples of works by ...

Waclaw Pawliszak
Sittah, Sultan and Natan, and Rech (final scene from "Natan Sage" by G. E. Lessing, based on picture by Maurycy Gottlieb), circa 1880-1886

Wladyslaw Podkowinski
Uhlan at the horseback, 1884