Provenance
Opinie
Literature
More information
‘Endowed with an exceptional sense of humor, he masked his personality very much. Therefore, whoever did not know him more closely, usually only noticed the mask. That mask covered the distance between Witkacy and his surroundings. It created an artificial closeness which has never existed and could not exist.’

Witkacy often photographed himself, arranging sophisticated self-portraits. The camera allowed Witkacy to consciously create his image. As he staged situations and built an appropriate scenography, he became a master of artistic self-creation. As a theater actor, Witkacy played various roles which he created on the spot. That was also the case when he presented himself as a ghost, with his shirt pulled over his head and with a scary facial expression – one of Witkacy’s posed, star photographs. Witkacy started taking photographs thanks to his father, Stanisław Witkiewicz who gave him his first camera, viewed his photographs, and discussed them. Photography was extremely important in Witkacy’s life. ‘At that time, before the outbreak of World War I, Witkacy used his camera as a tool for developing his sensitivity, exercising attention, registering everyday events, and documenting his own artistic activity. In that initial period, Witkacy’s photographs presented landscapes in the Tatra Mountains, the first steam locomotives reaching Zakopane, portraits of friends and outstanding people from his family, and, most importantly, portraits of his father and of himself’ (Adam Mazur, ‘Stanisław Ignacy Witkiewicz [Witkacy], ‘Kolaps przy lampie’ [English: ‘Stanisław Ignacy Witkiewicz [Witkacy], ‘Collapse at a Lamp’], culture.pl, August 2014).The camera was a tool which allowed Witkacy to show what he wanted to while hiding the truth. Witkacy used that tool to perfection. He became an author and precursor of avant-garde photographs, known and appreciated by international art critics.
Print object card Ask about object 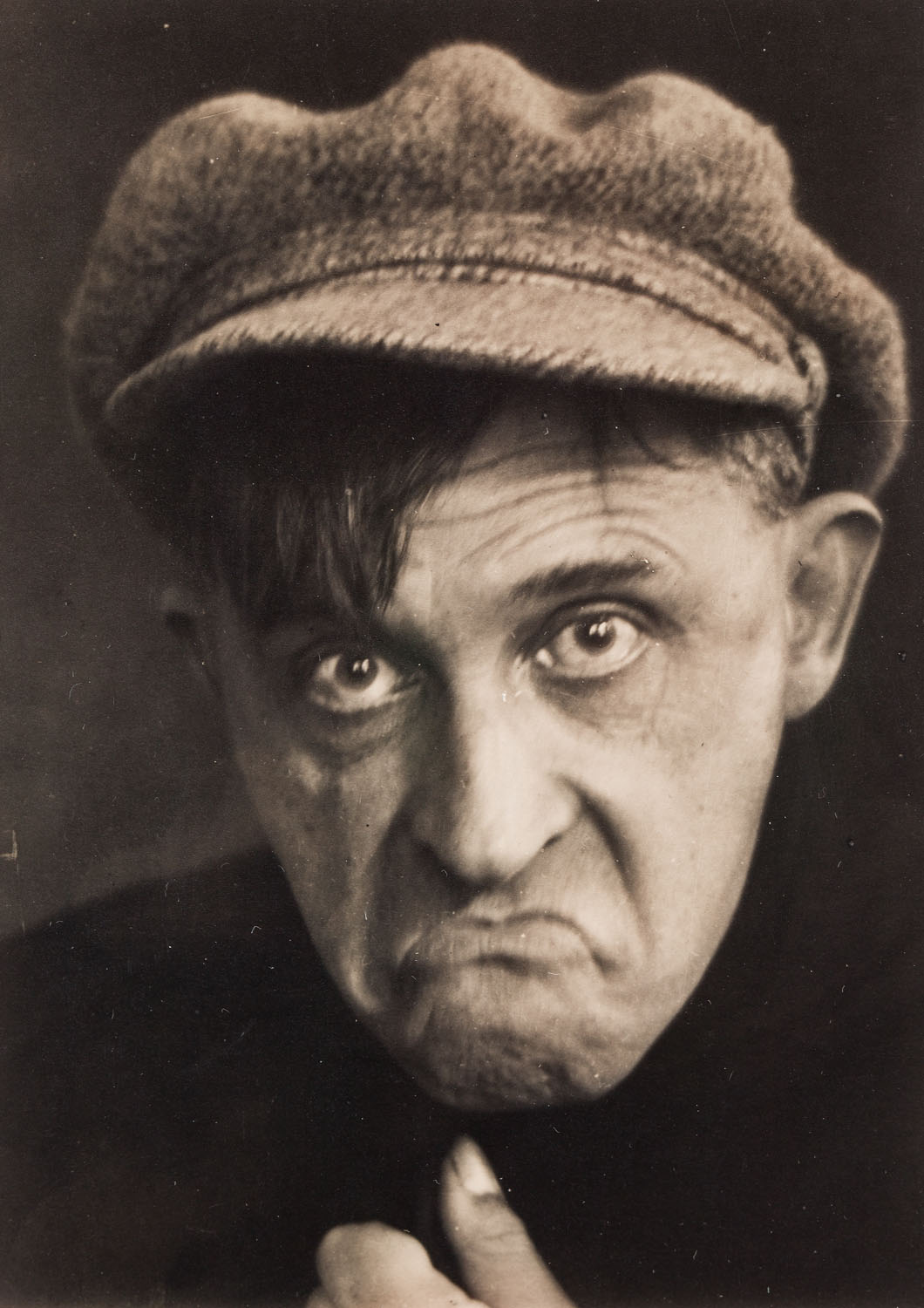